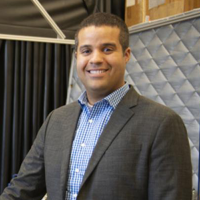 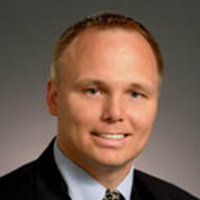 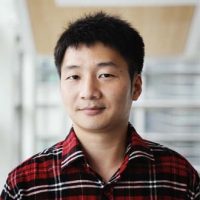 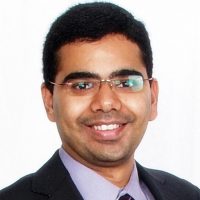 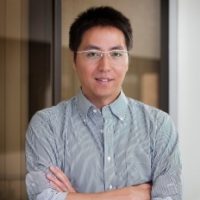 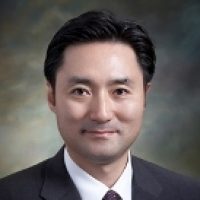 He has spent about 24 years on the area of network and system security. He served as a government R&D Program Director of information security in MKE during 2009 –2010. He has leaded a Security Research Center funded by MSIP during 6 years since 2012. He has developed the A-Pot, which is an android malware analysis tool. Currently, he is a president of Korea Institute of Information Security & Cryptology. 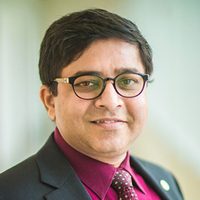 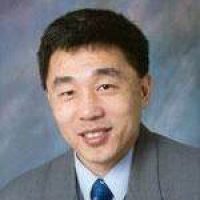 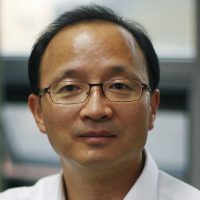